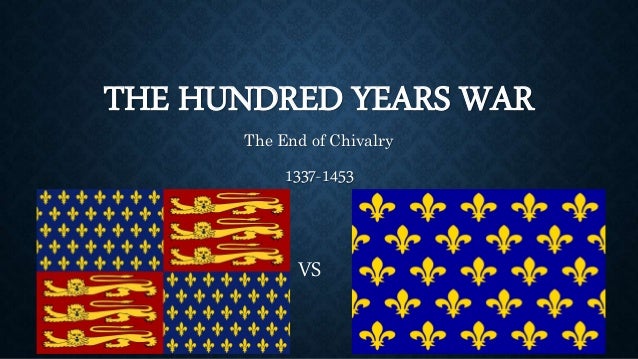 Every year Kathrin and I go on a bike tour. This year we decided on a ride through the Loire Valley. This is a well-known route with many castles, I mean châteaux, scattered throughout the area. I’ve always had a romanticized view of France – the food, the culture, the people, and I was looking forward to seeing how reality matches up with my imagination. There are about 28 Royal châteaux and châteaux of the Nobility. There are hundreds more if you count the lesser ones and the fortified castles. 28 was more than enough for us. With so many châteaux in the area, you may wonder, like I did, what’s the story here? Perhaps a short historical background might be helpful, and my travel guide, Lonely Planet’s “Châteaux of the Loire Valley” gives an excellent intro to the area.

“The dramas of French history are writ large across the face of the Loire Valley’s Châteaux. Early on, the Loire was one of Roman Gaul’s most important transport arteries. The first Châteaux were medieval fortresses established in the 9th century to fend off marauding Vikings. By the 11th century massive walls, fortified keeps, and moats were all the rage.

During the Hundred Years War (1337-1453) the Loire marked one of the boundaries between France and English forces and the area was ravaged by fierce fighting. After Charles VII regained his crown with the help of Joan of Arc, the Loire emerged as the center of French court life. Charles took up residence in Loches with his mistress, Agnés Sorel, and the French nobility, and from then on the bourgeois elite established their own extravagant châteaux as expressions of wealth and influence. François I (r 1515-1547) made his mark by introducing ornate Renaissance palaces to the Loire. François’ successor Henri II (r 1547-1549), his wife Catherine de Médici and his mistress Dia e de Poitiers played out their interpersonal dramas from castle to castle, while Henri’s son, Henri III (r 1573-1589), had two of his greatest rivals assassinated at Blois’ Castle before being assassinated himself eight months later”

Ok, the stage has been set for the châteaux in the Loire Valley. However, we began our trip in Orléans. Orléans doesn’t have a château, but it was the closest city and made for a good place to end our drive to the area. Why Orléans? It’s the city of Joan of Arc, or Jeanne d’Arc, the maiden of Orléans, as the French call her.

Joan of Arc was the savior of France during the Hundred Years War. At 16 years of age, she had visions from some angels to save France from English domination. After a private meeting with a bishop, her visions were confirmed and she was given an army in order to save Orléans from a siege. She was successful after only a few days. That and some other quick victories motivated the French to renew the fight and win the war, leading to the coronation of Charles VII. She was later burned at the stake, at age 19, and much later canonized. (The Roman Catholic Church was a fickle, if not dangerous, entity it seams).

So there you have it. You know a bit about the area we toured. With that done let me tell you about our trip. There is a lot to tell so I will be breaking it up into a series of posts. 20 June    After a much quicker drive than anticipated, given that it was the first day of summer vacation in Hessen, we arrived at